While I live alone these days, I’ve spent plenty of time living with roommates as an undergrad. Roommates certainly aren’t always easy to deal with. After all, you have to worry about things like cleanliness, how much they talk (or distract you), and what their habits are like. But, what if you got to choose a bookish roommate?

While I think there are so many great characteristics to look for in a roommate, I personally would pick someone quiet, maybe a bit introverted, and of course they’d have to love animals (since I have two dogs). The best roommate would be someone who doesn’t like to party too much, and of course one who can pay their bills on time. Though I won’t formally be looking for a roommate anytime soon, here’s a few ideas for characters I might pick as a bookish roommate!

Adunni from The Girl With The Louding Voice

If you haven’t read The Girl With The Louding Voice, it’s definitely one to pick up. One of my favorite books from last year’s reads (and to date), Adunni is a young adult living in poverty in Nigeria. She wants nothing more than to make a bright future for herself, and part of this journey is working as a cleaner for a wealthy woman (who is as mean as she is rich).

I think Adunni would make a great roommate for several reasons. First off, she’s motivated. She always has goals that she’s working towards, which I think would make her a really great person to talk to, as far as a bookish roommate goes. Plus, her job with Big Madam is based on her ability to clean, so she’d probably be pretty good at keeping an apartment tidy. Because of how hard she works, she likely wouldn’t be around much, either, unless she was studying or working on something at home. Overall, I think Adunni would be a kind, inspiring bookish roommate and I’d be more than thrilled to share a house with her.

Check out The Girl With the Louding Voice by Abi Dare by clicking here.

Kristen from The Friend Zone

The Friend Zone by Abby Jimenez features Kristen Peterson, a no-nonsense character that runs a dog business. Kristen is serious about a lot of things, but most of all her best friend. While planning her best friend’s wedding, she has some love troubles of her own, but that doesn’t stop her from being there no matter what.

I’d choose Kristen because, despite her flaws, she is ALWAYS there for Sloan when she needs her. Though Kristin is admittedly a terrible cook, she spends a lot of time at her house, and she comes off as an introvert at times. She has a small friend group, but each of her friends mean a lot to her. Plus, she has the MOST adorable dog, Stuntman Mike (which is actually based on the author’s real life dog) and she runs a dog business, which means she wouldn’t mind putting up with all my animals. That being said, Kristen also has her own house, which she prides herself on cleaning regularly. She often stress cleans, which means her house would be spotless. Kristen would definitely be a good choice for a bookish roommate, as long as I wouldn’t mind doing all the cooking, that is!

If you haven’t read The Friend Zone, you can purchase Abby Jimenez’s book here.

Angela from The Way Life Should Be

Christina Baker Kline is one of my favorite authors, and with good reason. While you might have read her more popular book, Orphan Train, I loved her novel, The Way Life Should Be. This story is about Angela, who moves to a small town in Maine after living in the city. Angela hopes to meet a handsome stranger, but her new home doesn’t quite fit the meet-cute ideal she had in her head.

There’s a lot of reasons why I’d pick Angela as a bookish roommate. First of all, she’s resourceful. When she moves to Maine, she has practically nothing and she makes a home out of a tiny summer cottage that’s more like a shack than a real house. Second, Angela knows how to cook. She comes from an Italian family and her grandmother makes authentic Italian cuisine, which honestly sounds amazing. And, while she might have met her match by the end of the book, Angela spends most of her time in a coffee shop, which means she’d probably know all the locals and have the best connections (which can be super helpful in a small town).

If you’d like to purchase The Way Life Should Be by Christina Baker Kline, you can purchase it here.

Esme from The Bride Test

Okay, so I know you guys have heard me talk about this one before, but I just love Helen Hoang’s The Bride Test. It’s one of my favorite reads and Helen Hoang is SO talented. In this book, Esme is living in Vietnam cleaning toilets when she’s approached by a woman looking to find a mail-order-bride for her son. While it wasn’t the opportunity she was hoping for, Esme takes the woman up on her offer so that she can build a better life for herself and her young daughter. Though, the journey isn’t quite as easy as it seems–after all, first she has to seduce her future husband.

Though Esme’s story revolves around her love life, I think she’d be an epic bookish roommate. First of all, Esme is clean. She starts off her story cleaning toilets, which isn’t exactly glamorous, but she’ll do anything to support her family. Esme also has such a kind heart, and she will do anything for those that she cares about, including moving to the other side of the world with a stranger. Plus, Esme is incredibly patient and positive. She’s always trying, no matter how hard things get for her. That being said, I’ll admit I wouldn’t be too excited about her affinity for fish sauce, but I guess the pros outweigh the cons on this one.

Want to read The Bride Test? Check it out here.

Cindy from If The Shoe Fits

I read If The Shoe Fits last month and it’s still stuck with me–I really enjoyed Cindy’s character that much (You can read my book review here)! While we don’t know much about Cindy’s cleaning habits, per se, we know a lot about her lifestyle. As a budding designer, she spends a lot of time working on her future creations. That means she’d likely be busy working when she’s home.

That being said, Cindy is a cool character. She is confident and breaks a lot of important stereotypes, which I love. Plus, she is always kind to her step-siblings, even though they can sometimes be a little challenging. They’re always there to lift each other up, and I’d love to be in on that friend group. Then, there’s the fact that Cindy’s stepmother is basically rich and they have a pool, so I wouldn’t mind jumping in on that action. Though, I supposed I’d have to share her with Henry, since it’s clear that he’ll be a part of her story for a long time to come.

If you haven’t read If The Shoe Fits, you can check it out on Amazon by clicking here.

While these are just a few of the characters I’d choose to be a bookish roommate, who would you choose? Let me know in the comment below who you think would make a great roommate, or if you’d share any of my picks! 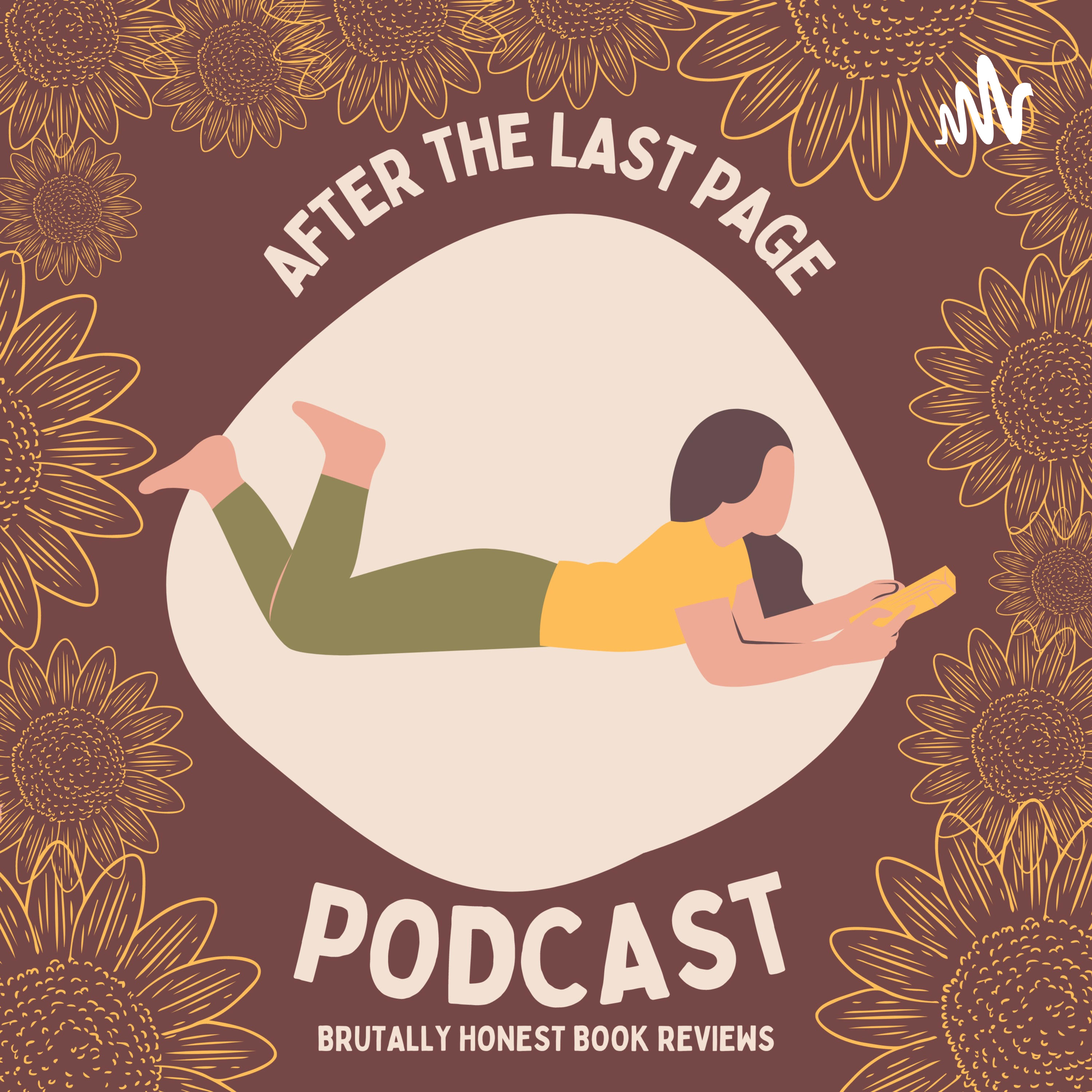 The Lifestyle by Taylor Hahn—Book Review - AFTER THE LAST PAGE